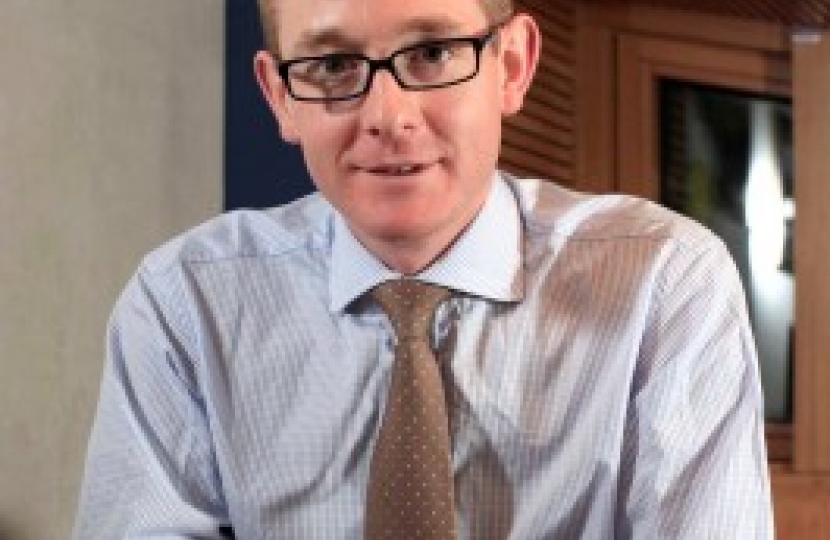 "Walking onto the stage of Kelso’s Tait Hall on Sunday evening, I couldn’t quite believe the sight that confronted me. It was 5 o’clock on what was a cold and dark February night. It was the kind of evening, in other words, when people might be expected to have drawn the curtains, lit a fire, and settled down for a Sunday night in front of the telly. But when I emerged from back stage, I found a packed hall of more than 300 people who had, remarkably, come out to take part in that most unfashionable of things – a political debate.

"We keep hearing these days that an apathetic and cynical public no longer has any interest in politics. Sunday evening proved this claim to be nonsense. The event was the Scottish Conservatives’ Westminster primary election for the Berwickshire, Roxburgh and Selkirk seat. The party south of the border has already staged several such events ahead of next year’s general election. But this was our first one for a Westminster seat here in Scotland. The aim is simple. We believe it’s time to open up the process for electing Conservative candidates ahead of next year’s General Election. So rather than just allowing party members to elect the Conservative candidate, we have decided to stage primary contests where anybody who lives in the constituency and who wants to come along can take part. They don’t have to be Conservative members. They don’t even have to be Conservative supporters. We just want to make sure that the person who represents the Conservative party in some of our key seats is the person who local people thought was the most deserving.

"Nearly two hundred of the people who turned up were interested voters – but not Conservative members – showing that there is a real appetite in Scotland to be involved.

"Sunday evening proved that, when given this chance, people of all political persuasions are thirsting for take part and enjoy some good, honest politics. They want the chance to actually have a chance to influence the way the system is run. The attendance on Sunday evening far exceeded my expectations, beating similar primary election nights held down south. People even made the journey to Kelso from places like Eyemouth and Clovenfords.

"What they got was a proper political contest between me and local councillor Michelle Ballantyne, the two candidates who had made it through to the final round. There was no stage-managing (with the Daily Telegraph’s Scottish editor Alan Cochrane in the chair, there was never going to be any chance we could get away with woolly answers or planted questions anyway). So both Michelle and I were – rightly – put under pressure. It ensured a much more penetrating debate took place. Most importantly, it made sure that we started off on the right track; not speaking to ourselves, but speaking to the people we want to represent at the Houses of Parliament when the Conservatives win the seat next May.

"As for our opponents, I would suggest that Sunday night offers a salutary lesson. Our process in the Borders could not have been more different to the recent disgraceful events in Falkirk, where powerful Union barons tried to sign people up to become Labour party members in the hope of parachuting in their preferred party candidate. That is what happens when you avoid transparency and allow political parties to be controlled by vested interests. We have shown our determination to wipe that culture out. It’s a pity that, for all their preaching about Falkirk, neither the LibDems nor the SNP haven’t seen fit to follow our lead. It appears that currying favours and obeying party chiefs is still the best route to a political career among our opponents.

"My advice to them would be to show the same level of transparency and accountability that we displayed in the Borders last week. One thing is clear from our experience: it’s not just that the public deserve no less, it’s also that the appetite for democracy at its best is still as strong and as powerful as ever."