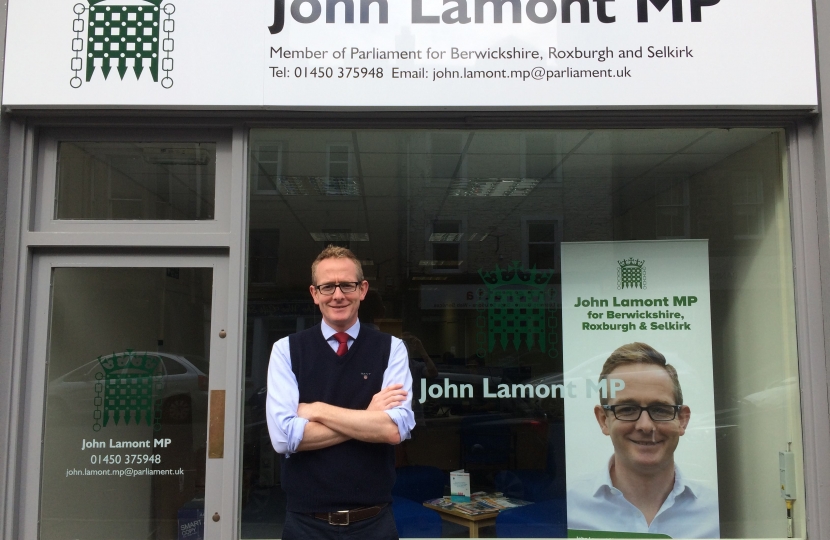 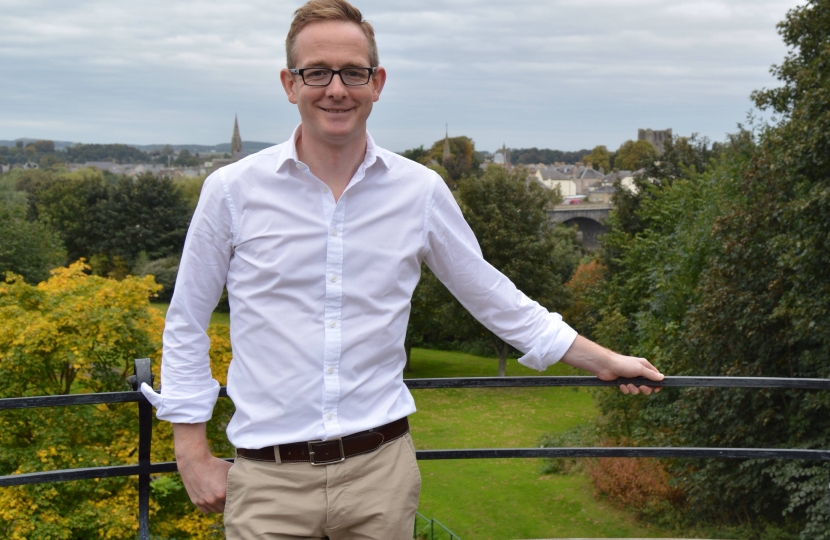 John Lamont is the MP for Berwickshire, Roxburgh & Selkirk, following his successful election into this seat in the General Election in December 2019. John successfully held this seat in 2019 with a majority of over 5000 votes.

In May 2011, John increased his majority and most recently in May 2016, won over 55% of the vote and gained one of the largest majorities in the whole of Scotland. He campaigned strongly to keep the United Kingdom together in September 2014 and believes that the Borders now needs to move on from the constitutional question to tackling improving local services.

John is a hard-working representative of the Borders and of Borderers. He travels thousands of miles each year to attend surgeries, visit schools, support local businesses and help constituents. When not on the road, John is often at his local office in Hawick, dealing with constituents’ issues and concerns.

Before getting elected, John studied law at the University of Glasgow before working as a solicitor for a number of years. He is the son of a Berwickshire farmer and former local teacher and lives in Coldstream.

Outside of work, John likes to keep active and enjoys running, cycling and swimming. He recently completed the New York and Edinburgh marathons and in 2014 became the first UK politician to complete an Ironman Triathlon and was the fastest MP in the London Marathon 2018, running to raise funds for MND Scotland and the My Name's Doddie Foundation. 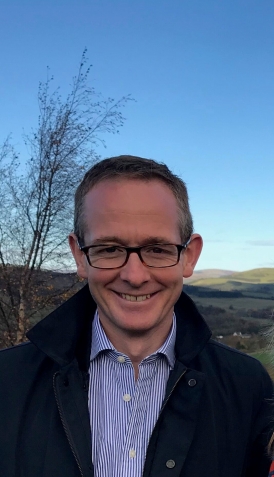