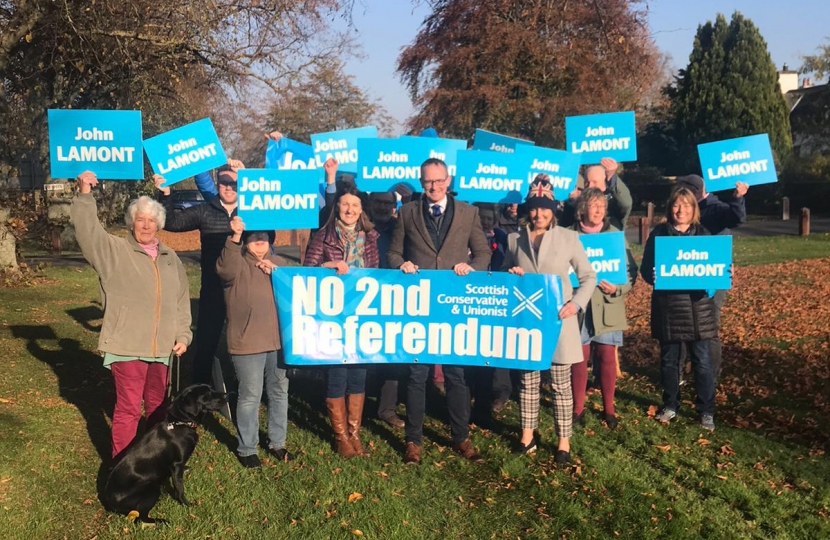 Following his adoption by the Scottish Borders Conservative & Unionist Association as the Scottish Conservative & Unionist party candidate for the seat of Berwickshire, Selkirk and Roxburgh in the General Election to be held on 12th December 2019, John Lamont, who won the seat in the 2017 General Election, launched his campaign amidst sun and autumn leaves on St Boswells Green. Let's hope the weather stays this favourable for campaigning right up until Election Day.

Transport Secretary Grant Shapps on building a railway fit for the future.