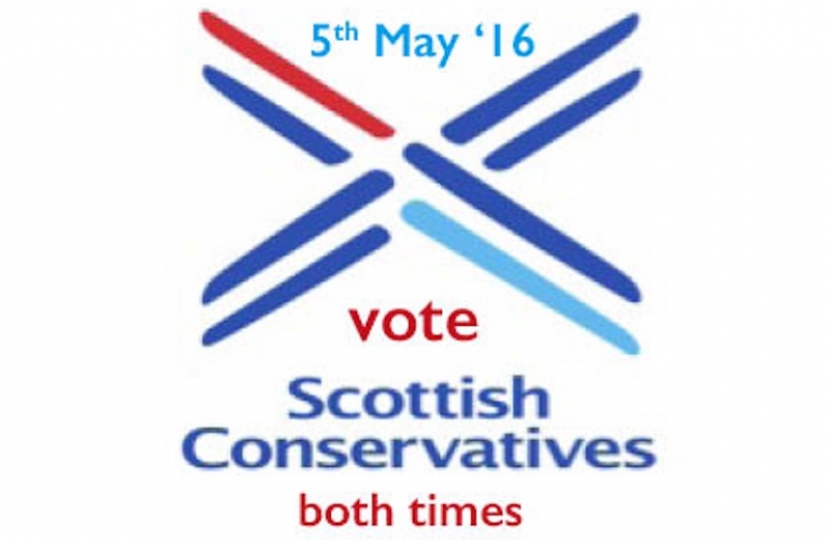 One of the consequences of this system is that it is more difficult for a party that has done well in securing first past the post constituencies in a region to win further regional list seats, and that in order to do so it is very important for it ensure that all its supporters cast their second votes for its regional list as well as their first votes for its constituency candidates. Please be sure to do so on 5th May 2016.