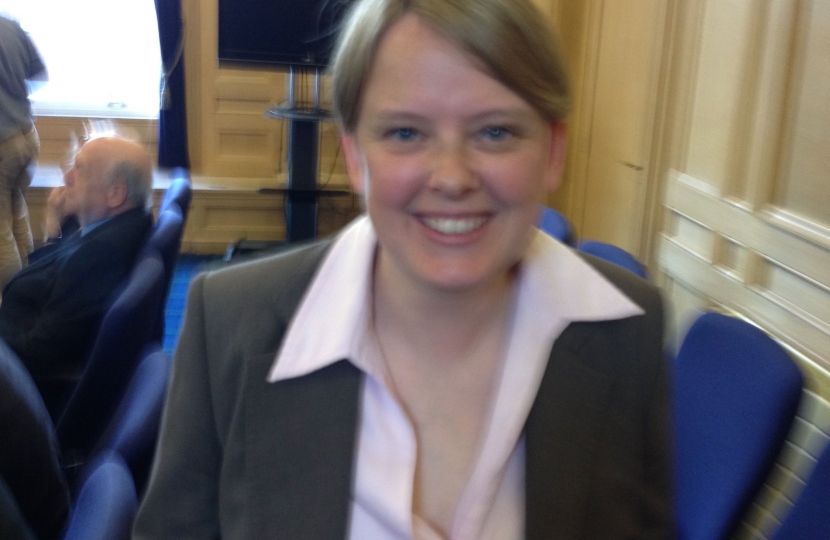 The first meeting of the Scottish Borders Council following the elections on 4th May 2017 was held today and it saw Cllr Shona Haslam, the Scottish Conservative & Unionist Councillor for Tweeddale West confirmed as leader of the new administration formed by a coalition of 15 Conservative Councillors and 7 Independents. At the same meeting Cllr David Parker, the former leader and Independent Councillor for Leaderdale and Melrose, was confirmed as Convenor of the Council