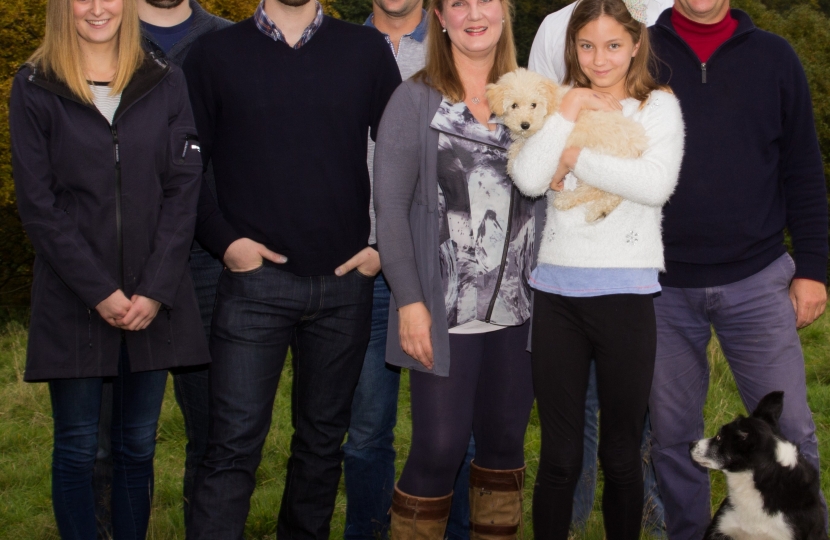 Selkirk resident and South of Scotland MSP Michelle Ballantyne has announced that she is standing for the leadership of the party in succession to Ruth Davidson MSP. Anyone wishing to be a candidate for the leadership is first required to gather 100 nominations from members of the party of three months standing before 17th January 2020, and Michelle and fellow potential candidates are currently in the process of doing so. Once this stage is over there will be a series of hustings around the country before the result is announced on 14th February.

Michelle, who has had a long and varied career in nursing and the charity sector, is currently the Shadow Cabinet Secretary for Social Security and before becoming an MSP was the Conservative group leader on Scottish Borders Council up to the 2017 council elections. Although political commitments now take up most of her time, she has also in the past helped her husband with the running of their family business in Walkerburn, and, as if that was not enough to keep her busy, she and her husband have raised six children.

Anybody who would like to nominate someone for leadership of the Scottish party may do so by downloading the nomination form below, printing it and returning a completed original copy by post (no photocopies or e-mails of scanned forms) to: The Returning Officer, SCCO, 67, Northumberland Street, Edinburgh EH3 6JG.

The Conservative party has published its manifesto for the 2019 General Election on 12th December 2019, together with an associated costings document. You can download copies of these by clicking on the links below.