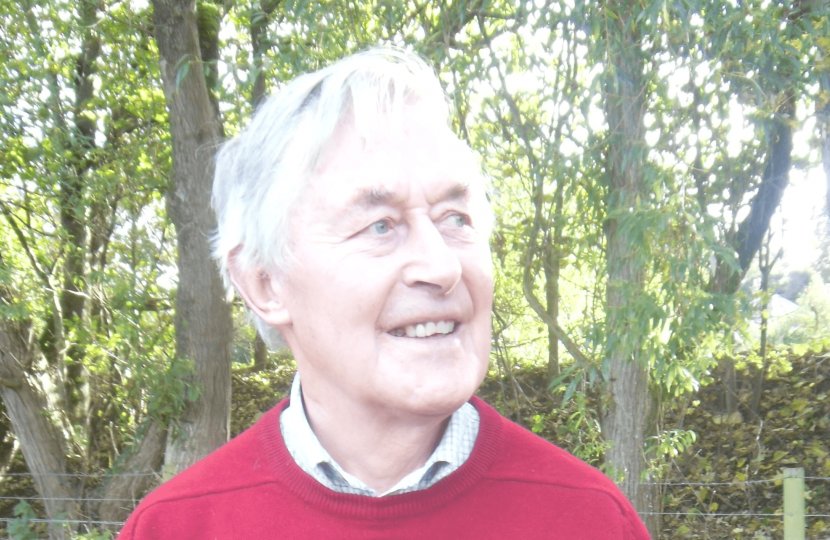 Officers and a committee were elected at the meeting, which was also attended by the Conservative Councillors for East Berwickshire, Jim Fullarton, and Mid Berwickshire, John Greenwell. Details of the officers of the branch and its committee members are to be found in the About us section of this web site.

As well as electing officers and the committee the meeting also heard reports from John Lamont, Conservative MSP for Ettrick, Roxburgh and Berwickshire, who talked about his work and highlighted his activities in support of the Better Together campaign, and from Scott Hamilton, Chairman of the Conservative Future branch of the Scottish Borders Conservative and Unionist Association.

John mentioned a series of recent joint visits he has made to local schools in the company of an SNP representative. He was pleased to be able to report that when the opinions of pupils have been canvassed at the end of the talks a susbstantial majority has consistently been against independence. Scott, who is still a school pupil, was able to provide a first-hand account of what his age group is thinking and the considerable interest in politics that exists amongst his peers. Scott is currently planning an active Conservative Future publicity campaign for launch next year.

The branch intends to meet at a number of venues in order to ensure that it reaches out to all parts of the county, and the next meeting will be held on Monday 11 November at 7.00 p.m. in Duns.